SOCON Sonar Control Kavernenvermessung GmbH was established in 1991 and specializes in the surveillance of caverns using engineering surveying techniques.
At that time the majority of its staff came from Prakla-Seismos GmbH, a German expolaration company. The shareholding partners in the company are EWE Vertrieb GmbH, Schlumberger Holding GmbH, von Tryller VBV GbR as well as SOCON Beteiligungsges.b.R. (SOCON employees). SOCON has a total of about 80 employees, who carry out surveys worldwide from the central offices in Giesen/Emmerke near Hildesheim as well as from a base in Wiesmoor in northwest Germany.

In 1996, SOCON Cavity Control, Inc., a wholly owned subsidiary of SOCON GmbH, was formed in Houston, Texas, to handle operations in the North American market. In 2004 the company was renamed to SOCON Sonar Well Services, Inc. (SWS) and in 2018 its headquarters were relocated to Stafford, Texas, in the greater Houston.
Since 2012, SOCON has held the majority holding in the joint venture SOCON Cavern Services Co. Ltd. and as such has been directly represented in China. This company is based in Jintan in the Jiangsu Province.

From research and development to tool engineering and to surveying and interpretation – at SOCON all the important areas of work are combined under one roof.
We have at our disposal for carrying out jobs worldwide a large number of fully equipped survey trucks as well as mobile units, which enable operations offshore or overseas. And thanks to modern lubricator systems, surveys generally without the help of third-party companies can be performed under extremely high pressure.
Even under special operating conditions, additional equipment and our own crane systems make it possible to carry out surveys largely independently from third party companies. In the field of sonar cavern surveying SOCON has relevant patents and moreover operates to the highest technical standards in the world.

In fact all the tool systems used as well as the software necessary for surveying and interpretation originate in our own research and development department.
All systems, tools and other equipment are specifically modified to satisfy the constantly increasing technical requirements. In this way we guarantee, also in our own interest, that hardware and software are continuously updated and optimized.

Furthermore, if asked to do so, we develop customer-specific systems for measuring in caverns. Today there already well over 200 brine production caverns equipped with blanket-control-systems from SOCON. Yet another unique feature comes to the fore in connection with the surveying of gas caverns. SOCON is internationally the only service provider who, based on decades of experience, can carry out reliable measurements in gas of the shape, volume and convergence. We pass the advantages of specialisation onto our customers by offering precise solutions for all their surveying and monitoring needs. 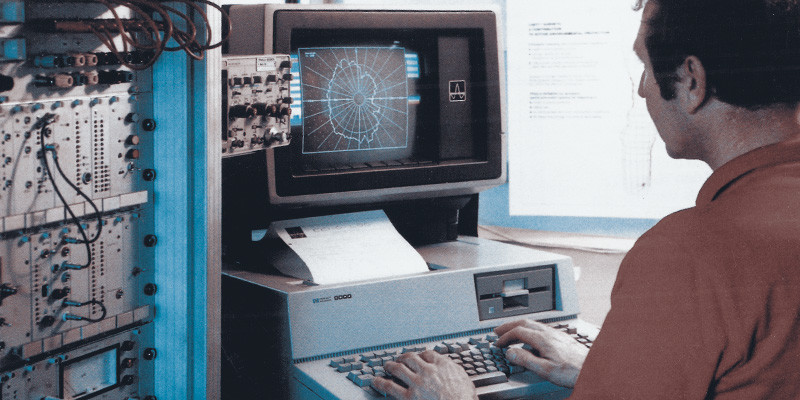 In reaction to a contract awarded by Akzo Nobel in the Netherlands, Prakla-Seismos GmbH in 1991 started in 1967 to develop and build sonar systems, which the company subsequently used itself for providing its own services. Several years later, Hartmut von Tryller, who had been working in the cavern business since 1973, formed SOCON Sonar Control Kavernenvermessung GmbH in 1991 following a management buy-out. And so it was that SOCON – a service company specializing in the monitoring of caverns and cavities – came about through the outsourcing of the department of Prakla-Seismos department while taking over the existing technology and staff.

Dr.-Ing. Andreas Reitze was appointed managing director of SOCON Sonar Control Kavernenvermessung GmbH in 2010. Previously the business was managed by the company’s founder, Hartmut von Tryller, up until his retirement. Andreas Reitze has been involved with the surface and underground surveillance of cavern systems ever since 1988. In 1991 he joined the company, in the first place as a mining surveyor and subsequently in other functions. Frank Haßelkus, a qualified geophysicist, has been with SOCON Sonar Control Kavernenvermessung GmbH since 1993. Following a number of years in the field, he later took charge of the Evaluation and Interpretation department. Since 2007 Frank Haßelkus has held power of attorney with responsibility for the operational business. 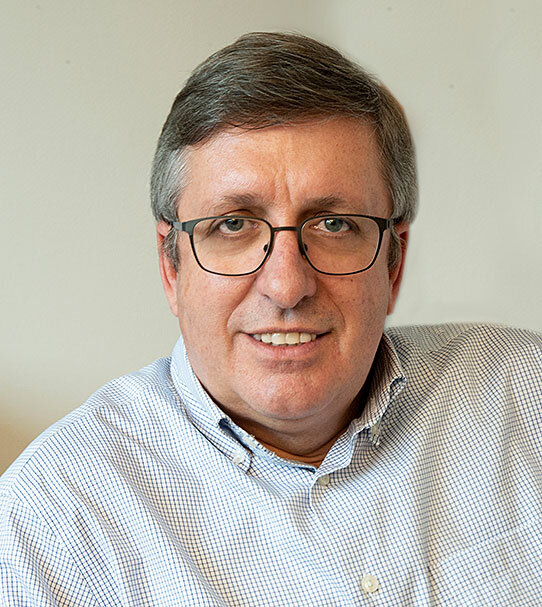 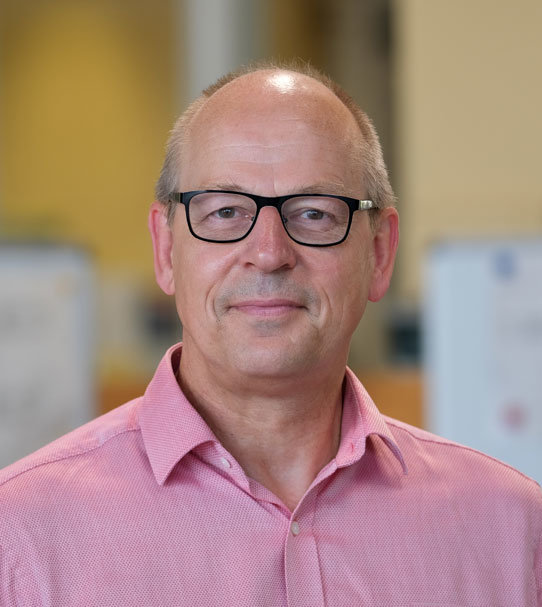 In the tool laboratory, the highly qualified staff of our R&D department assemble all essential components of our tool-, survey- and data-acquisition-systems in our own research and development department and thoroughly test these before putting them into operation. Following our in-house development and construction we contract external specialist companies to build any additional mechanical components and electronic units necessary. Our complex survey systems are ready for operation at all times. This is assured by having an appropriately large stock of spare parts and systems as well as by carrying out thorough and regular maintenance. By strictly adhering to the service and calibration work prescribed by our in-house quality management system we guarantee the precision and high reliability of our survey systems.